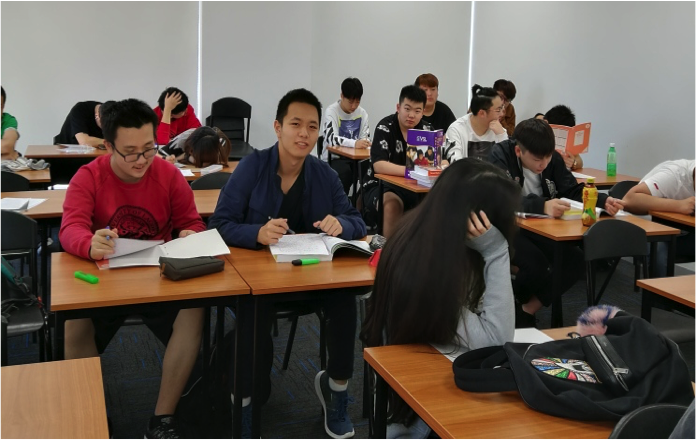 As a new academic year starts, our Year 11 students had a pleasant surprise when they received their new Chinese FL textbook. They have studied 4 texts about personality, EQ and IQ and they have shown great interest in these texts and were actively involved in discussions.
They learnt that the set of skills involved in communication and relating to others can be called Emotional Intelligence (EQ). These skills include: knowing their own emotions; recognising and being sensitive to other people’s emotions; knowing how to calm down when they are upset or angry; knowing when it is wise not to say or do something.
They have learnt that developing emotional intelligence skills could help them achieve future success due to the evidence between high levels of EQ and success. In a study of 286 organisations where job competencies of star performers at every level were analysed, the most powerful predictors were the EQ skills of awareness, self-regulation, self-motivation, empathy and social skills.
Our students have realised that communication skills and getting along with others are very important to them, and can be improved with day to day practice in school.