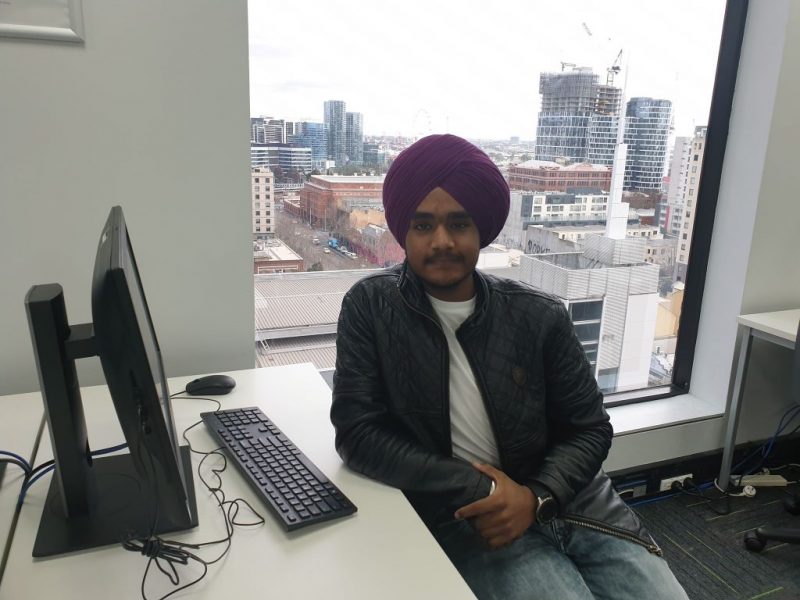 Karanbeer is one of our new Year 11 High School students who has just started here at Ozford. He has came all the way from India and has been in Australia for less than 2 months!

So far Karanbeer loves the feel of Melbourne and thinks the city is a great environment full of lovely people. He especially likes all of the tall buildings. In his spare time Karanbeer likes to play sports, such as Badminton and Volleyball. He was even a Badminton champion back in India where he played in competitions when he was younger. Karanbeer also likes to watch Hollywood movies, he loves the Marvel Universe and has recently seen the new Spider-Man film.

Although he’s only been here a few days Karanbeer is already loving Ozford and thinks that our library facilitates are great! The subject he is looking forward to learning about the most is Business. When he has finished with education Karanbeer hopes to become a business man and open his own company one day!