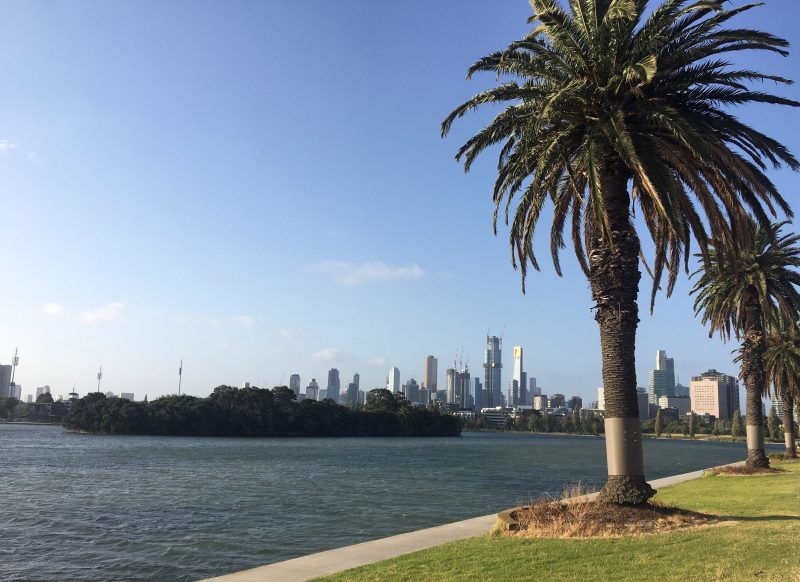 Have you taken the big step and decided to come to Melbourne and study your dream course here with us at Ozford Melbourne? Here are some useful facts and tips to help you along your way if you’re joining us all the way from Vietnam here on your journey to a successful future with Ozford Melbourne.

From Vietnam’s capital, Hanoi, to Melbourne is 7,711km. That’s the equivalent of around an 12 and a half hour flight. So make sure you bring along with you a good book, download a film and pack your plane socks – it’s a long one!

The Cost of Living

It’s important to note that there is a significant difference in the cost of living between Vietnam and Australia, including meals from restaurants, a trip to your local supermarket and even your monthly housing rent. According to Expatisan, the cost of living in Ho Chi Minh City is 51% less than Melbourne, taking into account areas such as food, housing, clothes, transportation, personal care and entertainment. So be prepared coming here that things may be a little more expensive!

Despite this 51% difference in living costs it’s worth remembering that the employability rate is higher too. According to research from the Australian International Directors’ Forum, international graduates from Australian institutions are ‘transitioning into full-time employment at similar rates to Australian domestic students.’ They also concluded that graduates from Australian institutions who return to their home country are earning higher than their average local salary, including industries such as Finance and Insurance Service, Education and Training and even Media and Telecommunications services.

It cannot be denied that Melbourne is an utterly fantastic city to live in. With all that it has to offer – its entertainment, culture, bustling city centre, food and even coffee – it is no wonder why it has been voted the most liveable city an impressive seven consecutive times! Melbourne’s amazing healthcare systems, public transport networks, high employment rates, low crime rates and even its vast range of natural areas are just some of the factors that can be attributed to why people love living here in Melbourne!

What do Ozford Students say?

Silk V, from Vietnam, who is currently studying in year 12 here at Ozford Melbourne and arrived here in 2019 says that when she came here to Melbourne she noticed how culturally different it was from her home. She says, ‘people are more open-minded here, back in Vietnam they are quite old-fashioned.’ She also talked about how she has gained so much from coming to study here at Ozford, not just academically; ‘I have gained so much independence from coming here, I live by myself and can do what I want, it’s an amazing experience.’

Another Ozford High School year 11 student, Thu, from the North of Vietnam close to Hanoi says, ‘here, the first thing that I found different was the traffic!’ She explained that in Vietnam the traffic is crazy – crossing the road as a pedestrian can be a little tricky! She explained, ‘I like it here, its a quiet and easier lifestyle.’

Year 11 students Valeria, Winnie and Kim who all arrived last year to Melbourne also agreed and said that here in Melbourne life is much calmer. They also explained that, ‘here in Melbourne, there is a fantastic tram system, this just doesn’t exist back in Vietnam. Public transport is very different!’ They added that they are all very happy here and would definitely recommend the experience.

So, if you, like many of our students here at Ozford Melbourne, are making the big move all the way over from Vietnam, take into account these useful facts and tips. At Ozford Melbourne we are here to support you in all your needs and help you achieve your goals and ambitions on your study away from home. Come and see for yourself and be the happy achiever with us at Ozford Melbourne.