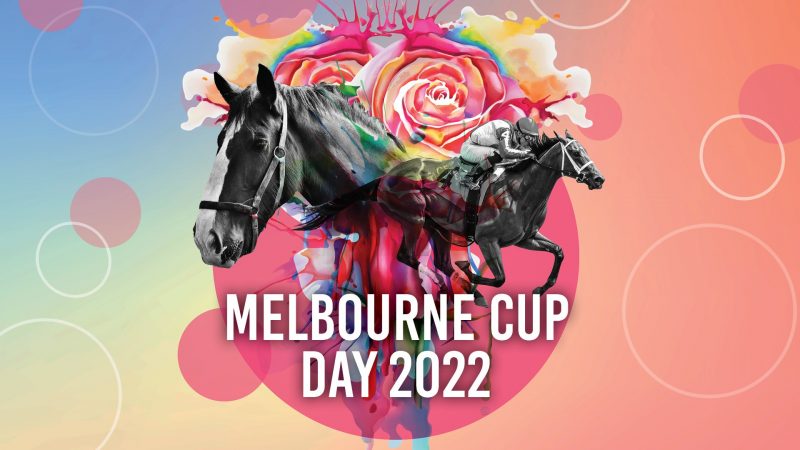 Cup Day is just around the corner. We are all so excited in the office that we started discussing what we would wear for a little while now, and we can’t wait to see you lot there too! This year is promised to be quite moist, in fact we are expecting a 90% chance of showers tomorrow. Temperatures are going to be quite low as well, with a maximum of 14 degrees Celsius expected in the afternoon. It is a shame gumboots are prohibited in the dress code, as visitors could do with them since the wind is going to at about 25-35 kilometres per hour in the morning!

The very strict but elegant dress code is only one of the factors that make Melbourne Cup Day such an unmissable event. On the day, many drinks will be poured and many bets will take place. Make sure to stay safe and not overdo it!

A little bit about Melbourne Cup

The Melbourne Cup is a race dedicated to horses aged 3 years and older. It has been organised ever since its creation by the Victoria Racing Club, which is a Flemington-based club and successor of the Victoria Turf Club. Every year since 1875, “the race that stops the nation” as they call it is organised on the 1st Tuesday of the month of November. It only became a public holiday much later, in 1873. The race takes place during the Melbourne Spring Racing Carnival, the Australian Thoroughbred horse racing series held annually in the city, from October to November.

History of the event

The first Melbourne Cup was first contested in 1861 at the suggestion of Frederick Standish, who was a member Victorian Turf Club and steward of the first Cup. It originally was a 2 miles long race (3.219km) but was shortened to 1.740 yds (3.200 km) during the adoption of the metric system by Australia in 1972. Currently, the record is set at 3:16.3 by the horse Kingston Rule which is faster than the previously adjusted record of Rain Lover at 3:17.9. Melbourne Cup is one of the most popular spectator events in Australia and has sometimes welcomed over 110,000 people: the all-time record attendance was in 2003 when 122,736 visitors showed up for the race. The tradition is for visitors to dress in formal race-day attire, which is extremely elegant and colourful. Visitors from other countries and backgrounds are welcome to wear their traditional outfits to represent their culture.

The Melbourne Cup is the richest quality handicap race around the world. As previously mentioned, horses run 3200 metres, which they do with handicapped weights of at least 50kg. While there is no maximum weight, the top allocated weight must be at least 57kg. The weights are allocated to each horse by the VRC Handicapper in early September.

With weights, each horse theoretically has an equal chance to win.

We dearly hope to see you wearing your fanciest, most elegant and most beautiful dress on that special day, and why not share with us your (we hope) scary Halloween costumes?