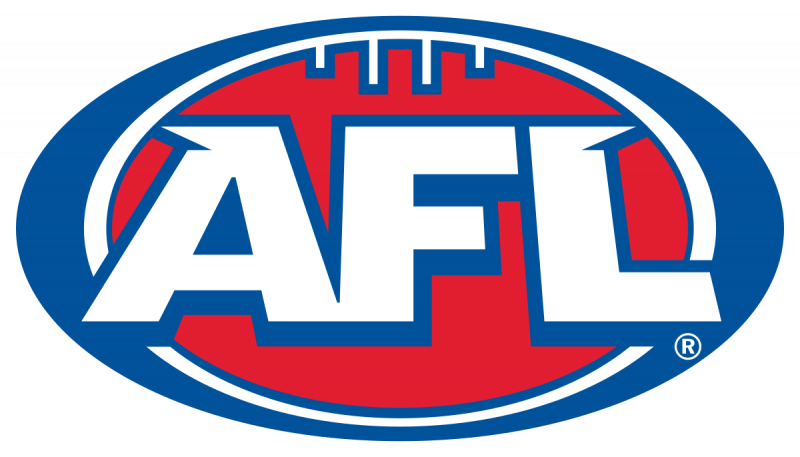 With all that sport going on at the moment, it was just a matter of days before the office started buzzing with predictions, bets and banter targeted at each other’s teams. Let us embark you in one of the unmissable experiences that will make you feel Australian: footy! Australian Football League, aka AFL or footy, is a full contact sport that is arguably the most popular sport in Australia. Come and discover this sport along with us!

Popularity wise, footy is toe to toe with cricket, and there might be a very valid reason behind that: Tom Wills, on a slow winter night of 1858, decided with his mates to replace cricket, which they used to play throughout summer, with a new sport. Mixing rules from various sports, such as Gaelic football rules, rugby and “Marn-grook”, Tom and his friends ended up creating a sport that is nowadays representative of Australia’s culture.

The field is quite unusual when compared to the one of other sports. It is an oval grass field, which dimensions vary from 135 to 185 metres long, and 110-155 metres wide. The field is marked by various elements: its borders are all delimited, there is a 10m radius circle & a 50m centre square in the middle as well as a 6.4m x 9m goal square at each end of the oval. To indicate the distance to the goals, there is an additional 50m radius arc at each end of the oval.

At each end of the oval, the goals are composed of 2 tall goal posts flanked by an additional 2 shorter behind posts that are separated from the goal posts by 6.4 metres.

The goal for the teams is to score the most points possible by kicking the ball through either the 2 goal posts or the 2 behind posts. Kicking the ball between the 2 goal posts grants the team 6 points while scoring between the behind posts grants the team 1 point only. For a goal to be valid, the ball must be kicked by foot and not touch any other player or any post, but it can bounce on the ground.

All the rules are detailed in the “Laws of Australian Football” reference book, and those rules are actioned by 3 central umpires, 4 boundary umpires and 2 goal umpires during each AFL game.

With a total 22 players, each team can only play with 18 player on the field at a time. Teams can move players on and off the grid for rest or injury assessment, with a maximum of 90 interchanges per team per game.

Players can play any of 4 specific positions depending on their physique and abilities. These positions are forwards, midfielders, rucks or backs. Forwards are the attacking players, midfielders are fast, little guys that tend to easily win the ball, rucks are generally tall players that will contest at centre bounces and stoppages and backs are defenders.

In order for teams to win, players need to play together effectively. It is this same team spirit that we foster here in Ozford. We believe that the ability to teamwork is most often synonym with success, as we’re all in it together it is best to help each other.