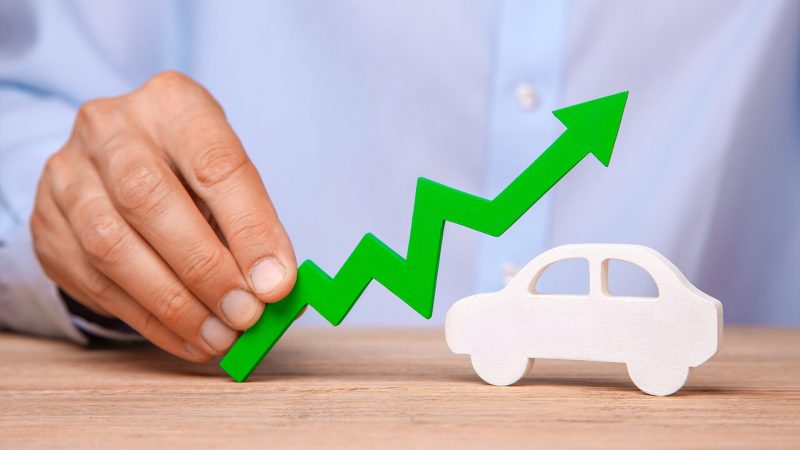 Earlier today, I asked my co-worker who insists on rocking up every day to work on their bicycle. A very valid point was made: it is not worth using a car anymore for commute, especially if you leave close to your study/work place. As part of Gen Z, we generally cannot afford such price hikes for petrol, especially when we are barely able to afford and maintain a car! Luckily for our students, our campus located in the city centre is close to many of the city’s convenient transportation methods.

For drivers and car owners however, times are bad. With petrol price of over $2 per litre, it is now a punishment to go to the petrol station. Despite an attempt from the government at reducing the petrol price earlier in March by cutting fuel taxes, the price of petrol rose back up to its original price, and more! With an average petrol price of 205.5 cents, prices have risen by 7.6% over last week. Australia is in fact a net importer of refined petrol, which signifies that Australia relies on international petrol prices, and the price we pay at the pump is thus subject to many factors.

While the issue of transportation price going exponentially up is obvious, the increasing price of petrol affects many other things. The risk we are running with increased petrol prices is the threat of an exceptional inflation all over the country. To transport goods across the country, the most popular method of transportation is trucks. This industry, which historically only ever turned a profit of around 2.5%, is not likely to be able to overcome a 100% increase on the petrol cost, which already represented a third of their costs. Their limited options are to either go out of business, pass on the cost to their customers or suspend their operations for the time being. In any of these 3 cases, the customer is going to end up taking the loss because the price of goods is unequivocally going to increase in the same fashion as the petrol prices did.

When will it end?

The petrol price is continuously monitored by the ACCC (Australian Competition & Consumer Commission), and while the fuel excise was reduced for 6 months starting from March, the ACCC does not plan to see fuel prices go down anytime soon. Fuel prices usually follow cycles, and organisations such as the ACCC use historic data in order to provide an indication on what the fuel price might become, but those are only educated guesses. ACCC’s current guess is for the petrol prices to keep increasing, and they have not provided us with any information regarding when its price might go down.

In order to navigate through the current petrol crisis, it is best to avoid using the car. There are many other viable, sustainable solutions to go around that do not require the use of a personal car

Additionally to these alternatives, it’s always a good idea to strategically plan where you live, work and study. It will always be beneficial to plan ahead and choose locations that are well served by public transports, such as Ozford’s campus in the heart of the city. Locations like ours are ideal, as they provide the opportunity for individuals to choose from a wide variety of means of transportation as mentioned before, and its central location relative to Melbourne means that on average, the commute time is relatively short and consistent coming from surrounding suburbs. Moreover, since our campus is located in a busy area, a mean of transportation is not required once on site as all shops, restaurants and malls are at walking distance.