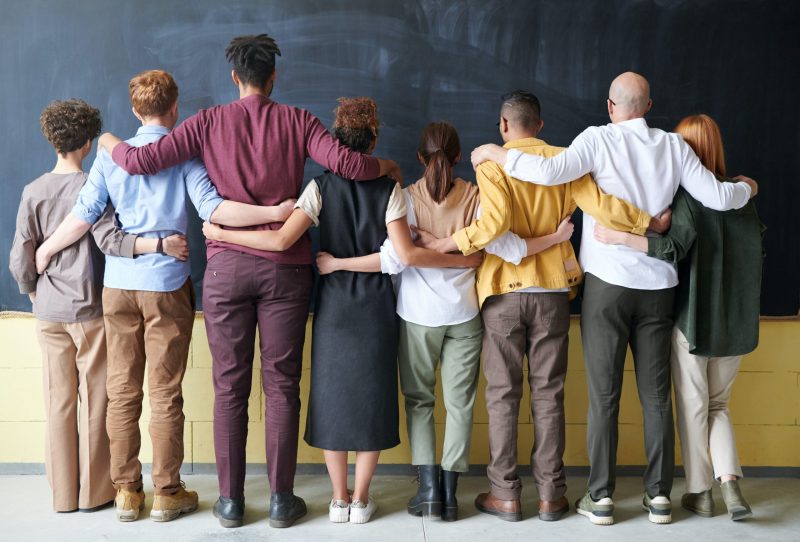 At Ozford, we believe that it is important that we continually exercise and build on these two points to nurture our future leaders.

Diversity is the representation of people of all walks of life in an institution, organisation, or among the broader community. It’s only more recently that, screen media, like television and web casts, have adopted diversity and endeavoured to represent more cultures than just the white, healthy and privileged western types.

Organisations should be called out whenever they are not exercising diversity, for whatever practice they are facilitating.

We at Ozford, encourage the community to, not only identify, but report on cases where diversity has not been taken into account. Don’t be shy, we’d like to hear about it, and it’s not about throwing people, or companies, under the proverbial bus but, merely highlighting it as, well, they may not have thought that diversity is an important global consideration. Or perhaps, their information is old and needs updating.

Screen media is a good place to critique diversity, because it’s ubiquitous and readily available.

Equality is the notion that everybody will be treated equally and fairly, regardless of age, gender, sexual orientation, ancestry, who you vote for, health condition or wealth – you should have the same privileges and opportunities as everyone else.

Regretfully, this is still not where it could be, and that’s why you are in your right to report on any events or occurrences that do not exercise equal rights. They’re still out there, so if you think you see things that don’t honour this mission, please communicate it with our team at Ozford.

We love to discuss Diversity & Equality and how you can do your part to contribute to a safer and fairer world.